Charlotte Bacon, Director of GrantGPS, has worked with GrantGPS since 2017. While she primarily serves  faculty and postgraduates in the Humanities, Social Sciences, and the Arts, she welcomes collaboration across all disciplines and has worked as well with the Library, the Hopkins Center, and with the Associate Deans. She is also the Fulbright scholar liaison for the Dartmouth community.

A former tenured professor in the English Department of the University of New Hampshire, Charlotte has also published five works of fiction and essays in the New York Times. Her first book, a collection of stories,  won the PEN/Hemingway Award and she has also published three novels with Farrar, Straus, and Giroux and one with Hyperion. The recipient of awards from the John Simon Guggenheim Foundation, the NEA, the AWP, and the Cullman Center at the New York Public Library, she has recently finished a new novel, Little Mr. Everest.  In addition, she has lived and taught in Indonesia and Bhutan and served from 2014 to 2016 as the executive director of the Maine-Wabanaki State Child Welfare Truth and Reconciliation Commission. 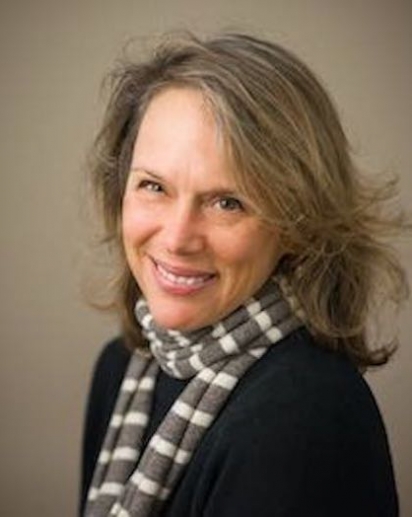