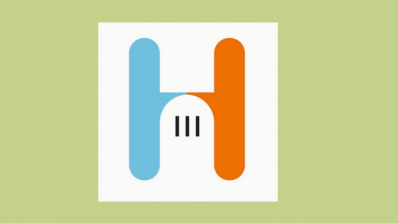 Leslie Center for the Humanities

Enrollment is open for the team-taught course HUM 3.01, "Humanity by Design: City, Cinema, Self."

Can art and architecture make us who we are? The idea that the city and the self are intertwined is an ancient one; so too is the idea that theater and art provide special channels of access to the human mind. In the Republic, Plato considers how in crafting cities and myths, we may design better human beings, or worse ones, creating them from without and within. Le Corbusier's architecture and Dziga Vertov's films would imagine much the same, as an explosion of new materials and technologies at the start of the twentieth century brought these ancient ideas to life for the artists who would create the 'modernist' movement in architecture and the revolutionary art form of motion pictures. We'll study specific episodes in the history of cinema and architecture, starting with the first half of the twentieth century and ending with connections in today's transmedia environment.