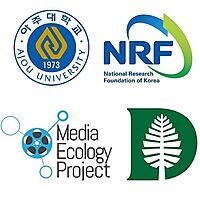 During the past decade, emerging scholarship in the fields of history, media studies, qualitative social studies, and area studies have featured new approaches to historiography by excavating, collecting, and analyzing historical film footage and film documentation from archives. However, attention to what new types of historiography will be made possible via archival film footage has rarely been discussed among the scholars involved from diverse geographical and disciplinary backgrounds. This collaborative and international workshop conference aims to establish first steps toward a more comprehensive dialogue among film and media scholars, historians, sociologists, anthropologists, and area studies scholars, regarding their approaches and critiques toward alternative historiography through excavated film footage. A key theme of the conference is to raise questions about the positionality of US archives regarding the hierarchy of global archival knowledge regimes.